From the 2021/22 season there will be the German Roundnet League under the umbrella of the RG Federation, which from 2022/2023 will be divided into the following three leagues according to playing level.

The league is played in teams consisting of at least 2 women and 4 men, so that a match between two league teams consists of one women's game, two men's games and two mixed games. The league is always held in the fall and winter and registration is through the Playerzone.

Team of the week 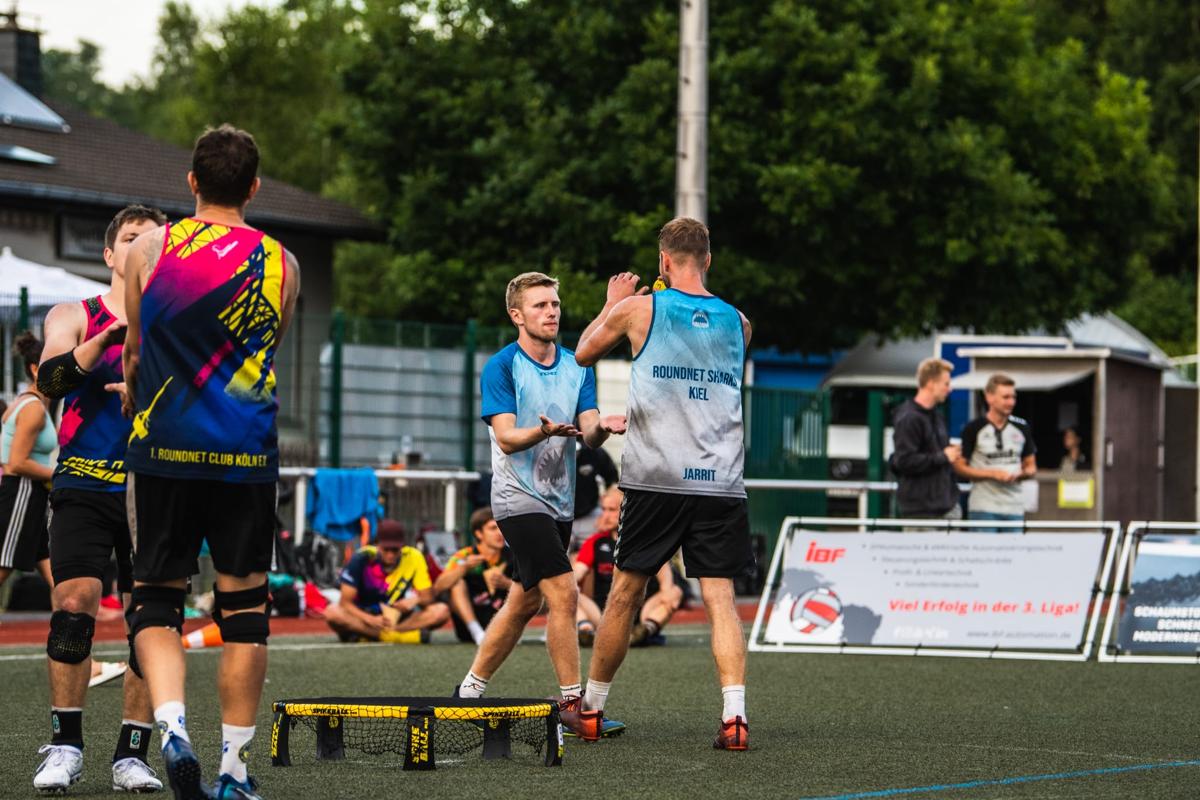