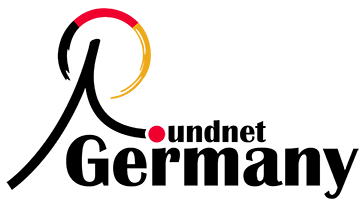 Team of the week

Tobi is the first player to be in the Team of the Week for the second time. Which is highly deserved, of course, if you are vice European champion and European champion at the same time. Unfortunately, the second important title was scandalously withheld from Clemens, feel free to ask for details.
Seit
2018 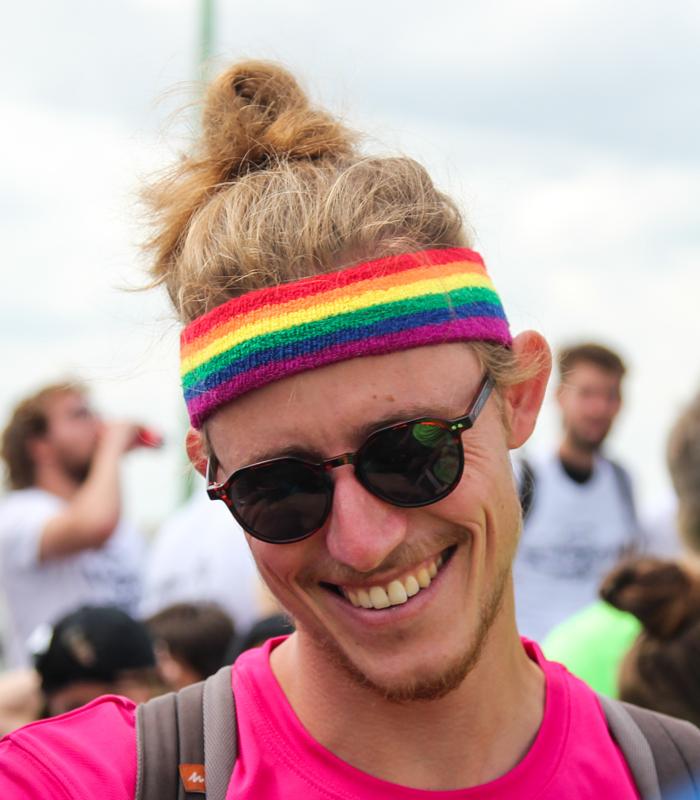 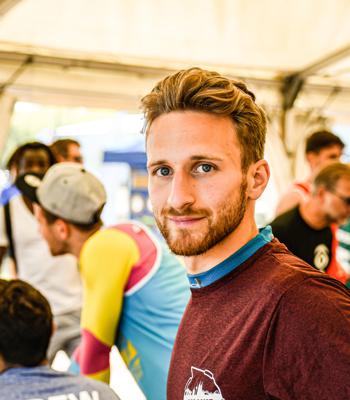 What you should know about Whacka-TaC

How long have you been playing together?

We met in October 2018 in the Unisport course. Clemens former playing partner was no longer active, Tobi was relatively new in the Roundnet scene and didn't have a regular partner yet. One thing led to another and Whacka-TaC was born.

What are your biggest successes?

How many tournaments did you play?

Do you have any special moves?

We have one, it works really well most of the time! We call it the "2nd place". But we have to confess that we stole it from the Zerschmetterlinge.

Things we didn't know that about you yet? Funfacts?

Clemens and Tobi have both built a highly professional and customized camping box for their cars, which makes perfect use of every milimeter in the trunk. Kitchen, storage room as well as fold-out sleeping pad, everything included. Photos on request.

How did your team name come about / what is its meaning?

The name Whacka-TaC has many hidden meanings. First, the name is pronounced Whack-Attack (not Whackata-Tse as many assume) (ed. note: C in german is pronounced "Tse" and there has been some confusion about the capital spelling 🤷). This roughly translates as "punch attack." Then of course instead of "a-ttack" we chose "a-TaC" for Tobi and Clemens. Super smart!

What are your goals / ambitions for the new season (if there is a season)?

To play regularly again, to win back Clemens' yellow socks from Achim Hartling and in the best case work towards having a chance to represent the German National Team in (hopefully) 2022 - that won't be easy!

Do you have any insider tips for a successful tournament?

Safety pee before every game is mandatory, especially for superstitious Tobi.
if you have long hair, you should also change your braid before every game
walk around the whole tournament day with a water bottle in your hand

What was your best / most beautiful tournament? Why?

Every tournament with the Roundnet community is a dream. The European Championship in Cologne was of course an absolute highlight - there we unpacked our special move again. Despite the second place, this event will remain unforgotten forever, because the general conditions (people, weather, venue, family, etc.) can hardly be topped.

But the Hameln Open 2019 was also a class experience. Pure hospitality experienced by all involved and also playing wise everything worked out very well for us. Shout-out to Pablo.

Clemens, your homemade granola bars have been mentioned several times as a very good tournament snack. Can you reveal your secret recipe?

A lot of honey, a lot of cocoa and a velvety, dark chocolate glaze on top.

Do you have any favorite opponents?

Definitely Rim of Fire from Regensburg. The guys are super fast and athletic, so you can't switch off when you think you have a safe point! They are also extremely friendly and fair, which is always fun.

That must be Big n' Tasty from Kassel. Always super close games, decided by a few hotly debated points. By the way: Unbelievably fair guys and always great to see you!

Roundnet is getting more and more professional, technique and tactics more and more important. In this place, Bike'n Spike have already explained in detail their thoughts about the importance of body blocks. Do you see it the same way or do you represent a different school?

Body blocks can be incredibly valuable. Especially when the ball is very centered and can be hit in any direction. You have to stay close to the net and cover as much as possible. Of course, this happens more often at a high level, but you must not get into the habit of blocking every ball - this is quickly recognized by the opponent and can also be easily exploited. For example, the block is then easily hit or shot high and far. At a high level, the most important thing is to quickly recognize which form of defense should be chosen.

If you want to know more, listen to the first episode of the Roundnet World Podcast where Clemens talks about RG, Euros and a lot more:

Team of the week archive 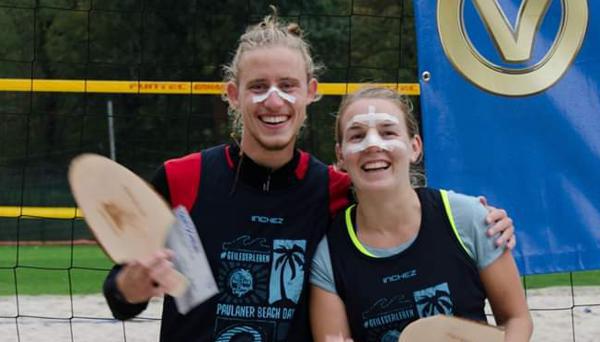 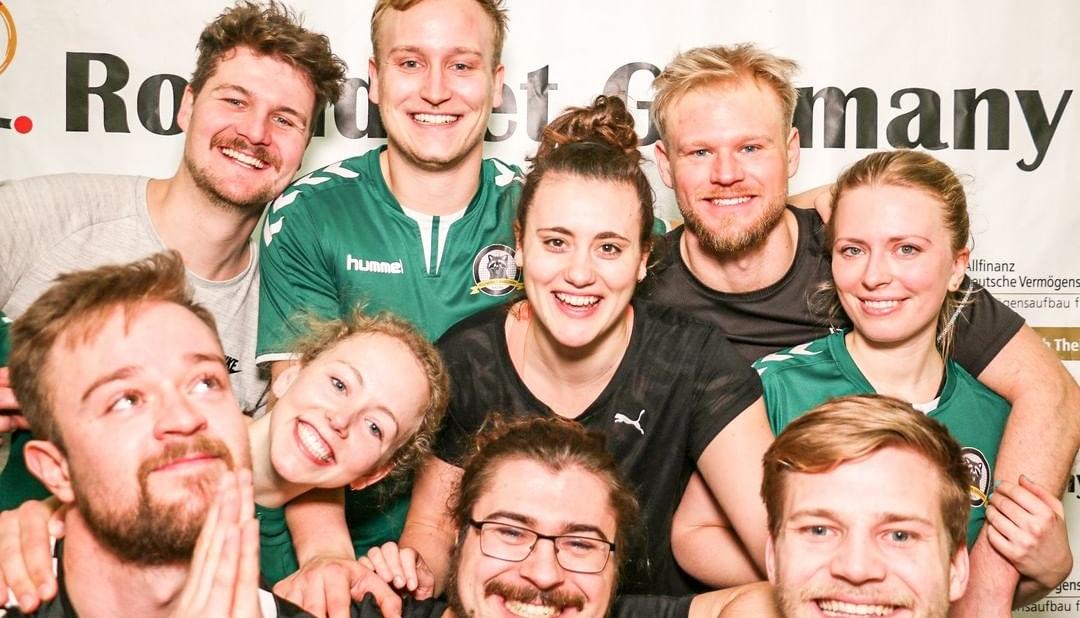 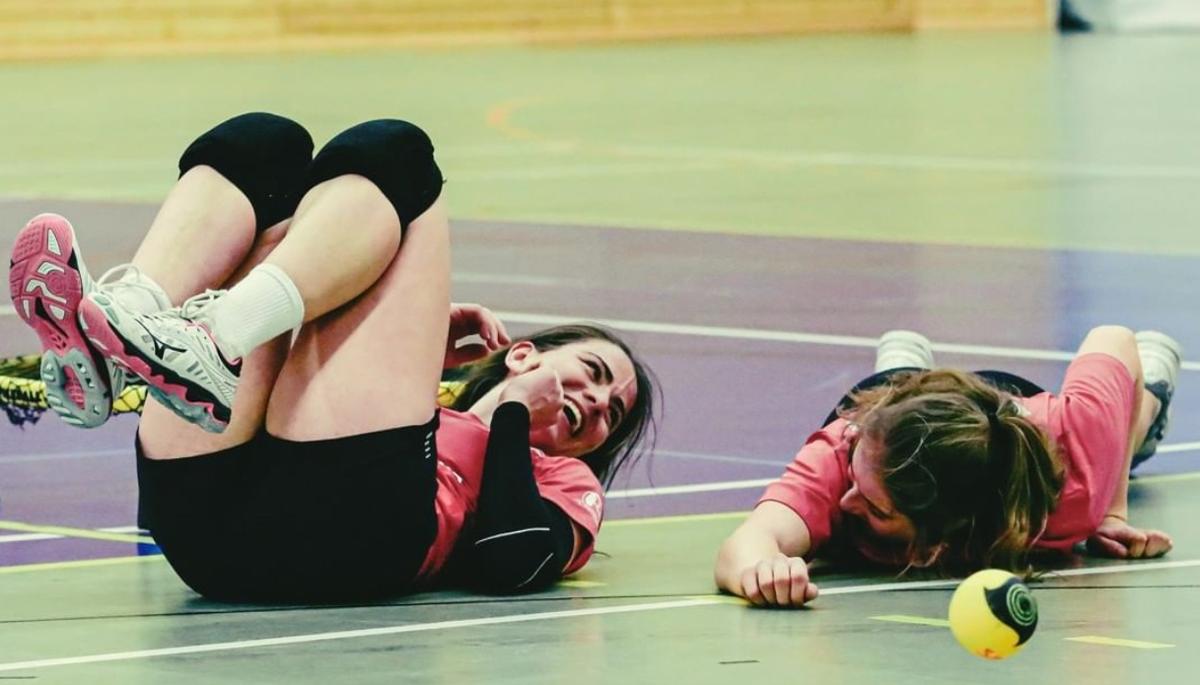 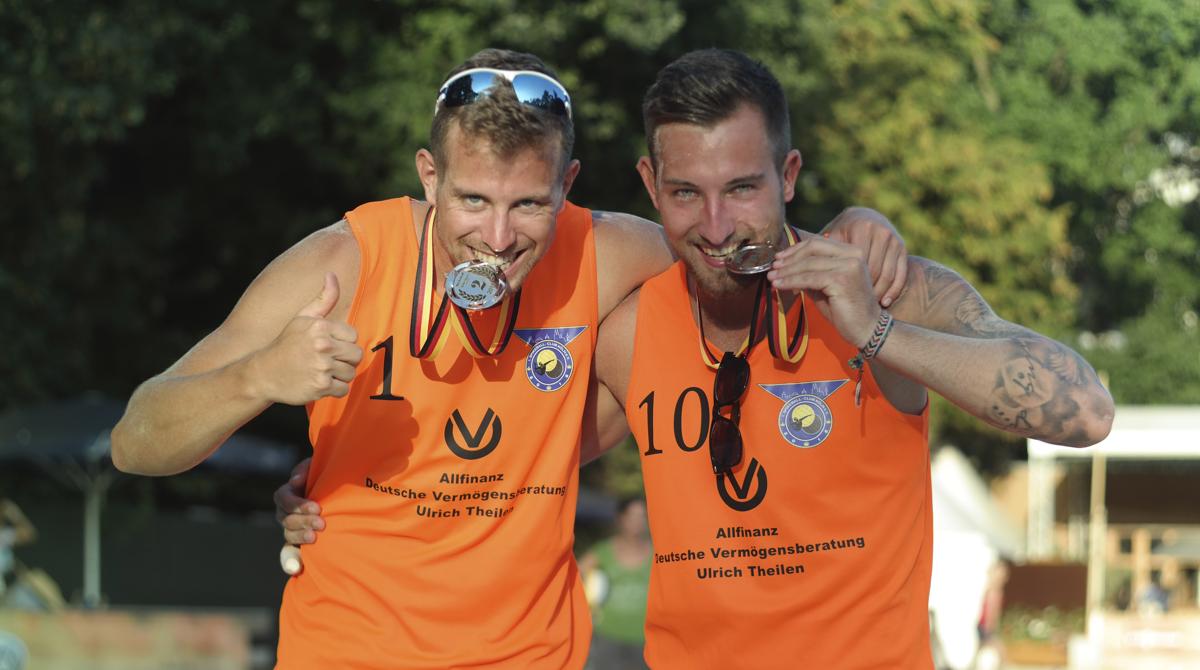 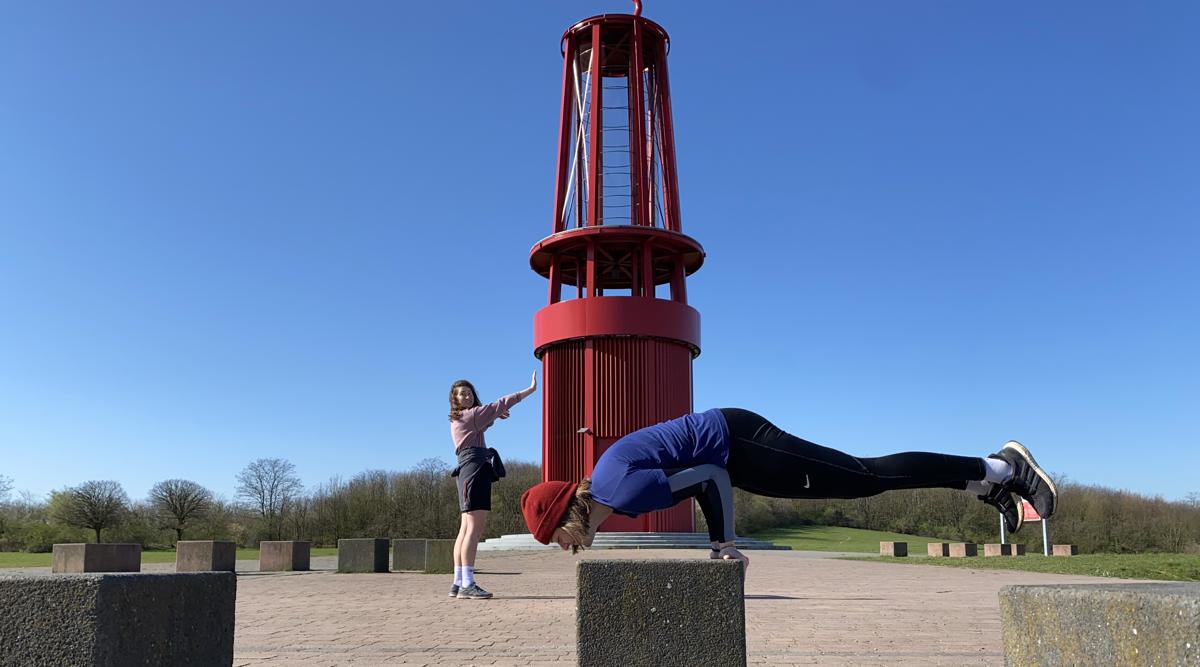 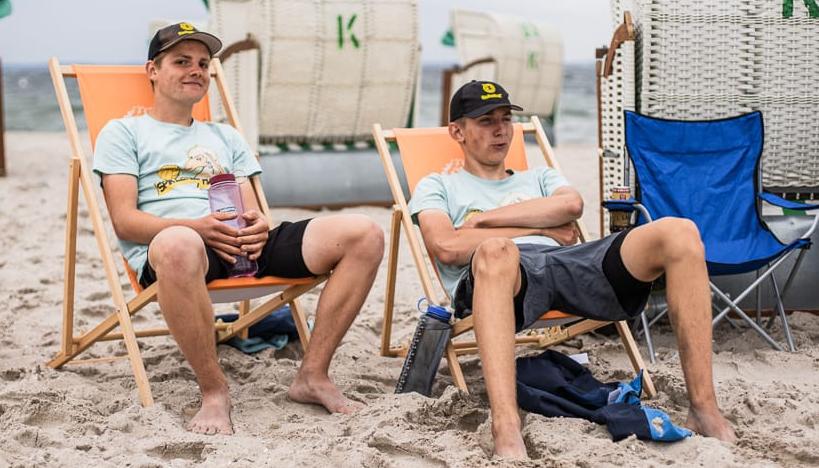 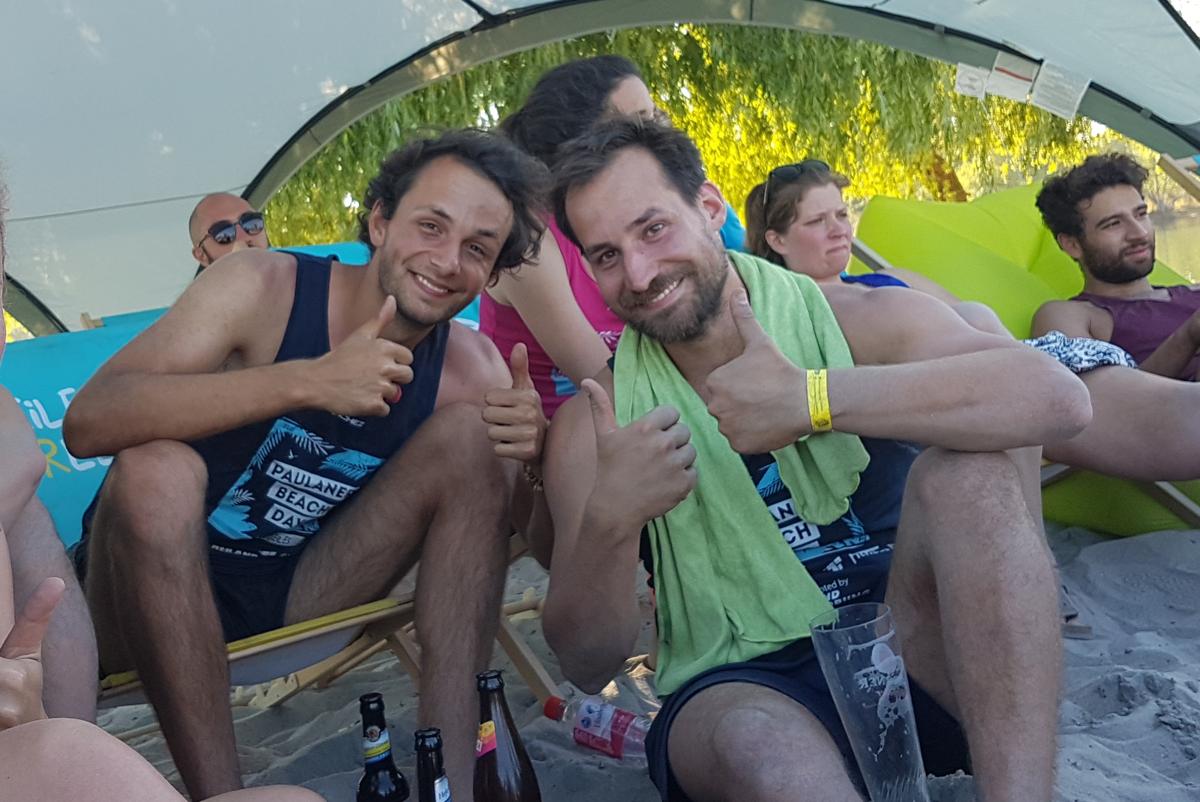 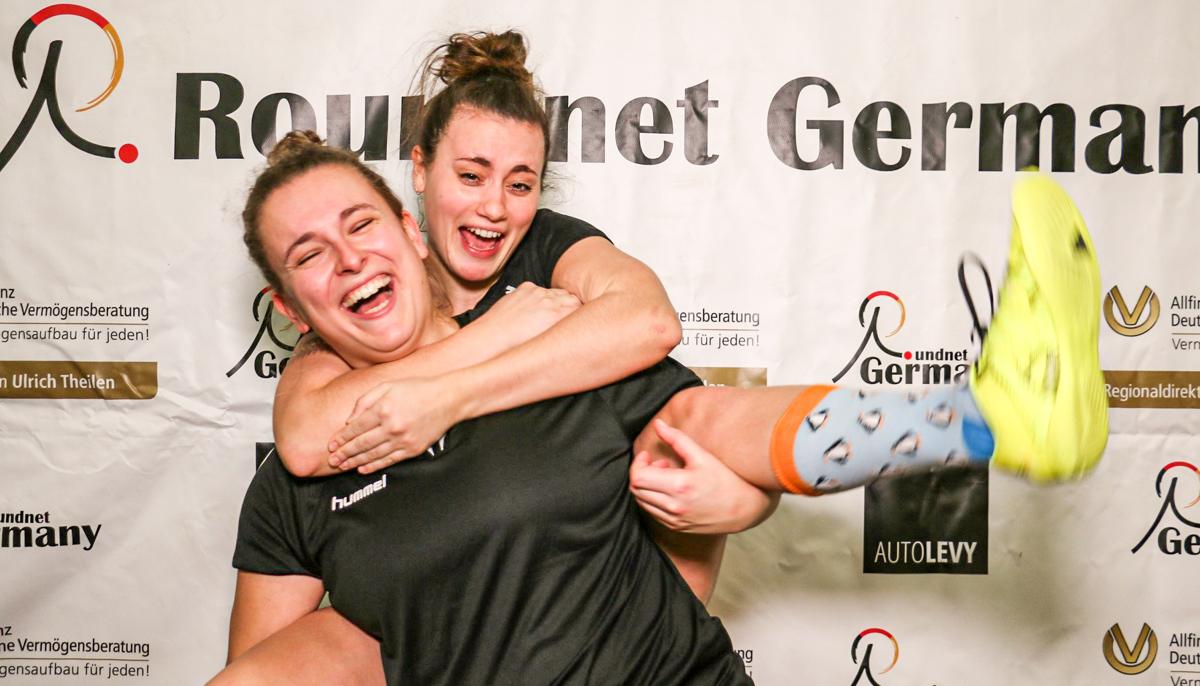 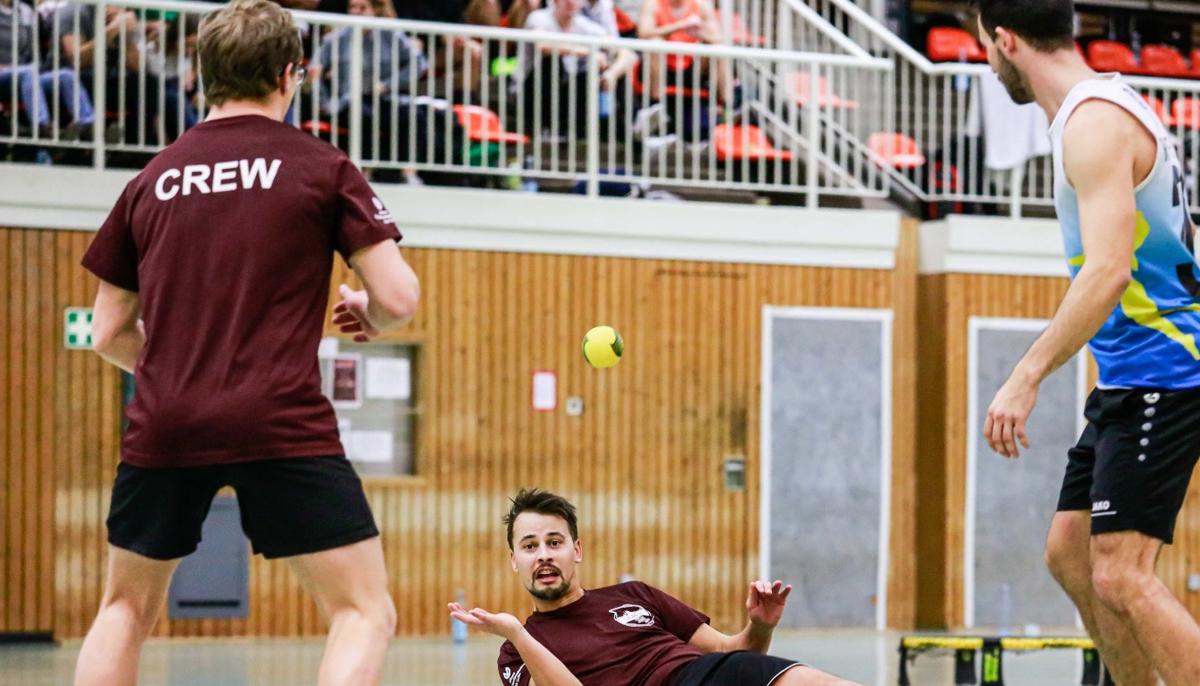 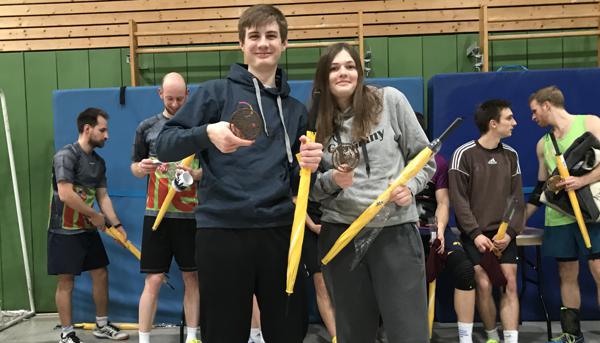 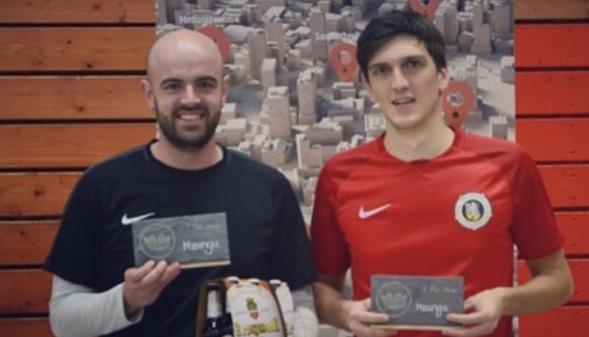 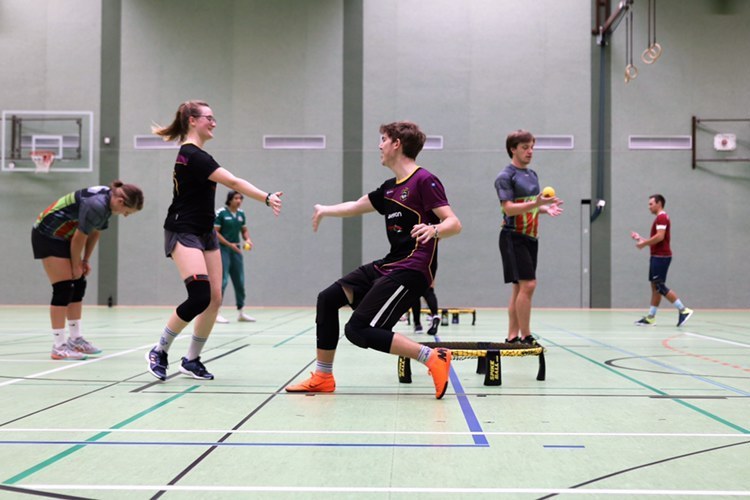 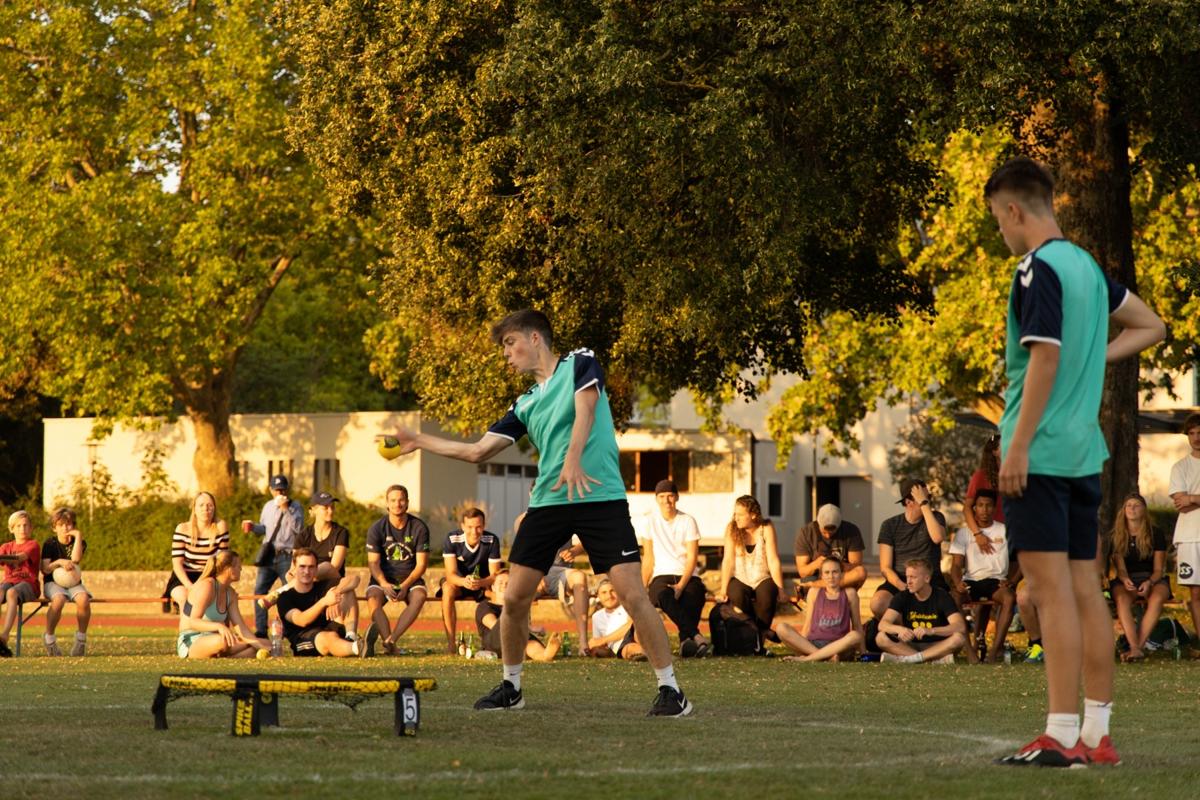 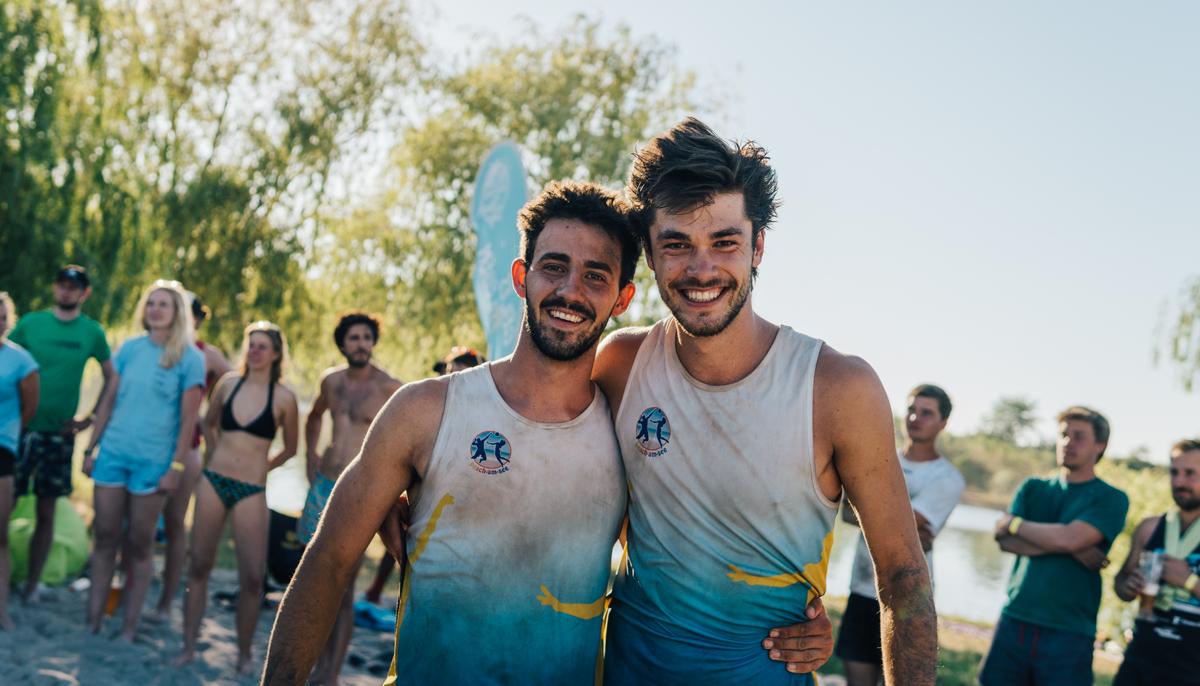 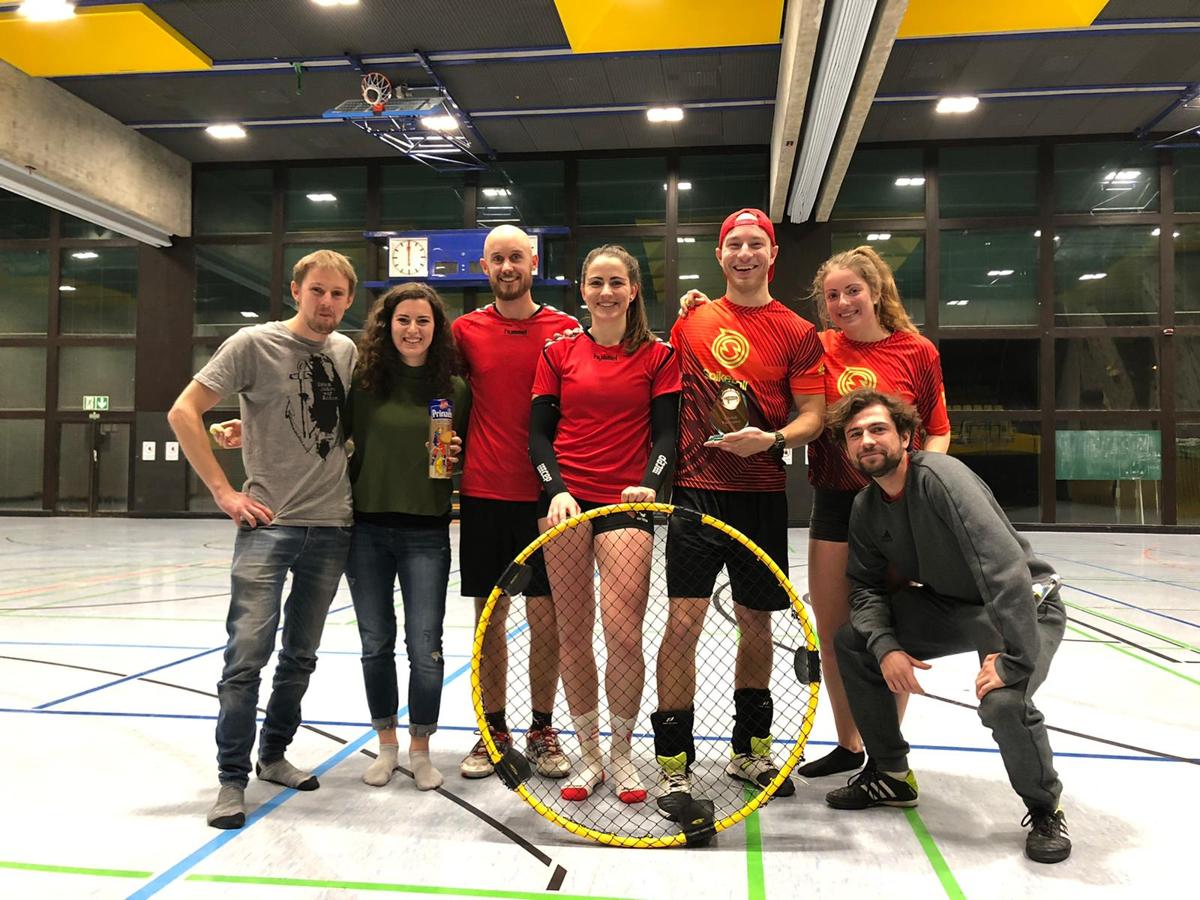